What is the difference between a "Press Release" and a "News Release"? And their Features, Advantages and Disadvantages

I think there are many people who are appointed to public relations and want to write a press release first. Distributing press releases is one of the effective ways to get more people to know your news.

In this article, it will explain what a "press release" is in the first place, and what makes it different from similar terms such as "news release".  Let's take a look at the features, advantages, and disadvantages of each.

What are press releases and news releases in the first place? 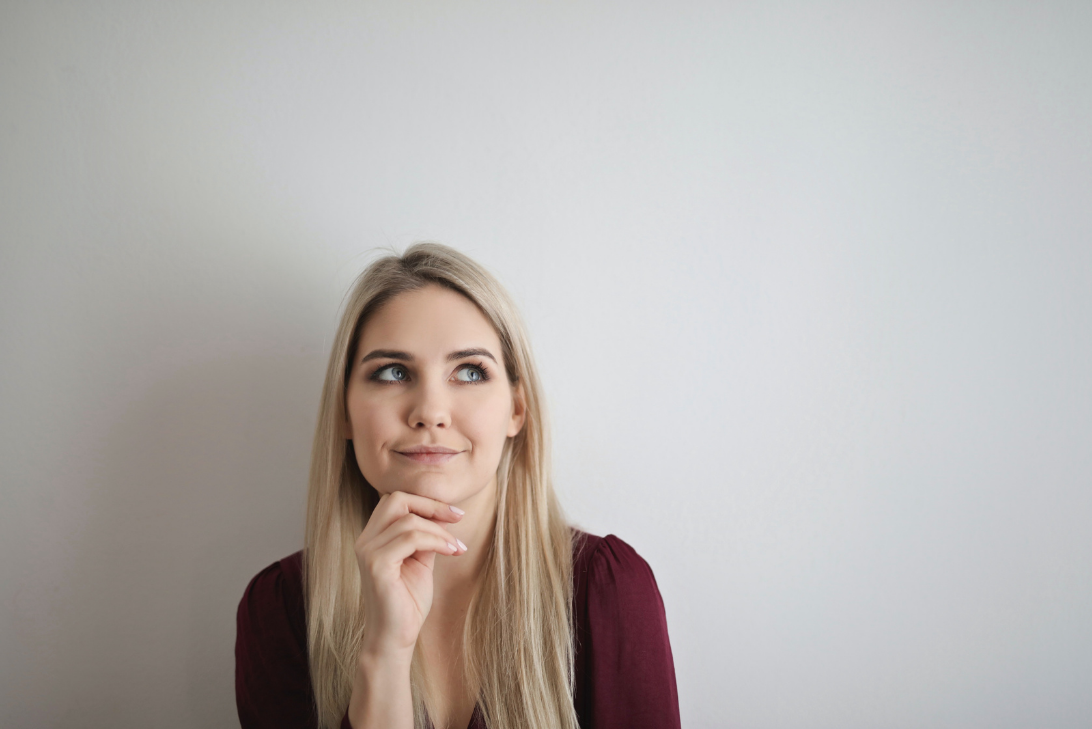 What is a "press release"?

The "press release", press release is a document in which a company or organization briefly summarizes its news ( = “new information” ) for the press.

Press releases are an important communication tool for businesses, organizations and the press . If the content of the press release is covered in the media, it is possible that many people will know about the company right away.

Examples of company news include:

• Message from the president (feelings at the beginning of the year, sympathy in the event of a disaster, etc.)

When creating a press release , remember the “5W1H” (Who will do it, What to do, When to do it, Where to do it, Why to do it, How to do it). Be conscious of and write concretely so that it does not become too long. About 1 to 3 sheets of A4 paper will summarize it in.

The point is to give a concise title so that you can grasp the contents to some extent at a glance, and arrange the overall structure while inserting images and charts that make it easy to understand the products and services. It is also a good idea to use objective data published by ministries and research agencies to increase persuasiveness.

It is also important for a spokesperson to keep an eye on internal movements and get into the habit of searching for news stories. As soon as you find the material, put it together as a "press release", select the media to which it will be delivered, and disseminate the information to the people. It's a steady process, but it's the first step to getting people to know about your company's efforts. 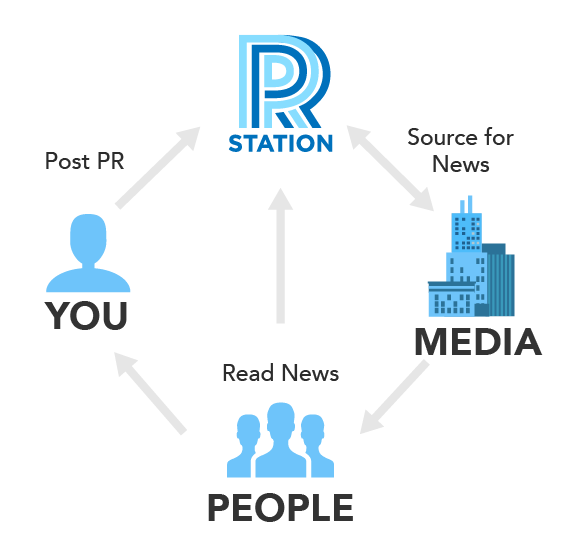 In addition, since the information remains in the text, unlike face-to-face communication, in the unlikely event that incorrect information is disclosed, it is necessary to immediately create and distribute a corrected/revised document.

Keep in mind that the impression that a press release gives is directly linked to your company's image, and create it with an emphasis on caution and accuracy.

What is a "news release"?

However, recently, there are many companies that post exactly the same content as the "press release" announced to the press on their homepages or send it to consumers.

As mentioned above, "press releases" and "news releases" are almost similar, and the benefits of delivering them are,  “You can deliver your news directly to many people in your own words.”

On the other hand, the disadvantage is that the media receives a huge amount of press releases every day, so no matter how long it takes to create a press release, Everyone has the same risk of being buried in it. Since it is the media that determines the information value of a press release, it is not always an article.

Also, even if the delivered press release is noticed by the press or featured in the program, its content cannot be controlled here. The press who received the press release has editorial authority.

This may seem like a disadvantage to a spokesperson, but because it is information sent by an authoritative third party, the media, rather than the company itself, it can be judged to be trusted by consumers. If you need to have strict control over information dissemination, it may be time to consider advertising instead of press releases .

No.1 Press Release Spot in the Philippines

Be the doer! Let your ideas be heard.