From ₱650.6 billion in the previous year

“The continuing increase in demand for our products and services has been very encouraging despite the challenging businesses environment. This inspires us to continue with our efforts and to remain focused on achieving full recovery.” said SMC President and Chief Executive Officer Ramon S. Ang. 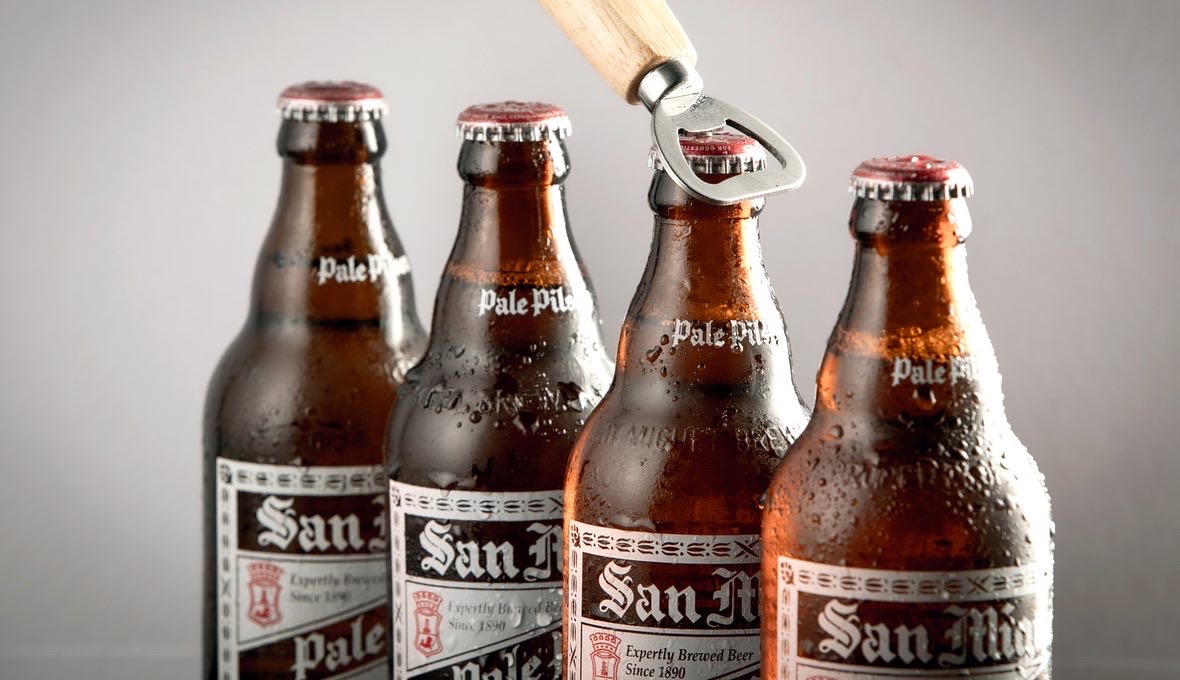 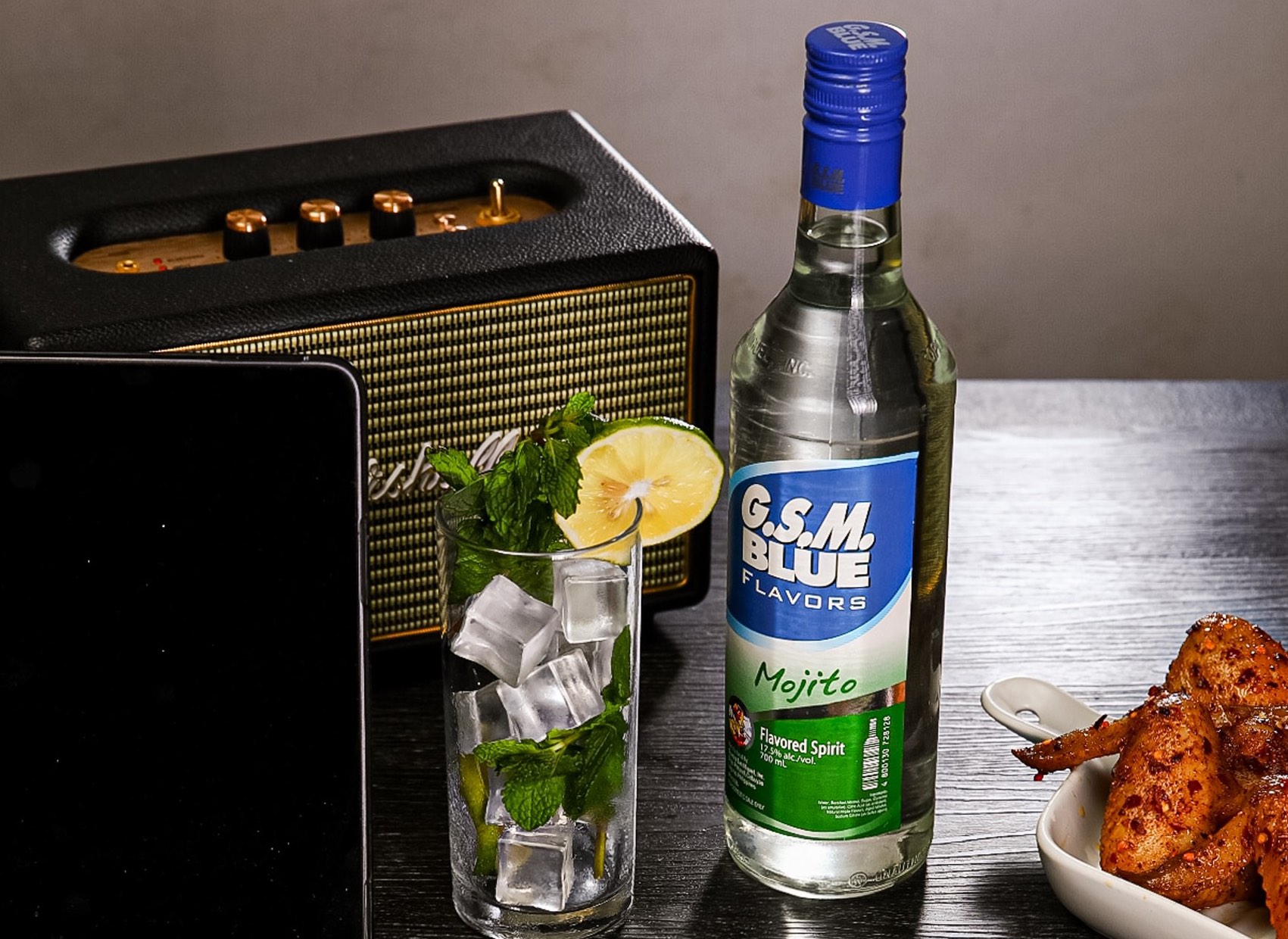 San Miguel Brewery Inc. (SMB) for the nine months posted consolidated volumes of 164.2 million cases, up 11% from the previous year, primarily driven by the positive impact of relaxed mobility, and rapid reopening of markets in both domestic and international operations. Consolidated revenue amounted to ₱99.0 billion, increasing by 21% from the same period last year.

SMB’s consolidated Operating Income and Net Income ended at ₱22.2 billion and ₱16.2 billion, higher by 22% and 15% from the previous year, respectively.

Operating income increased by 12%, at ₱4.6 billion, compared to the same period last year, despite being challenged by material cost hikes.

Despite the challenges brought about by rising commodity prices and depreciating peso, operating income still grew 3% to ₱10.8 billion vs the previous year as operating expenses were well contained along with the optimized utilization of company owned facilities.

Net income stood at ₱7.4 billion, down 2% compared to last year’s level, largely affected by the impact of the forex movement, as well as interest expenses related to its expansion projects.

Consolidated revenues amounted to ₱166.1 billion, up 77% from ₱93.9 billion in the previous year supported by the offtake volume growth and the increase in average bilateral rates.

However, with the unprecedented spikes in coal prices which increased by almost eight times (8x) – from just P3,340/Mt (US$65MT @P51.30) at contract execution date rising to P25,430/MT ($434/MT @P58.59) at the end of September 2022, as well as the significant derations in the capacity of the Ilijan Plant, SMC Global Power incurred incremental supply costs of about P18 billion for the period January to September 2022 covering the 1000MW of capacity contracted to Meralco alone.

Petron Corporation sustained its strong performance in the 1st nine months of the year posting combined sales volumes from Petron’s Philippines and Malaysian Operations, including its Singapore trading subsidiary to reach 80.4 million barrels, 37% higher compared to the same period last year. Philippine volumes jumped by 40%, with the recovery in industrial demand and aviation sector. 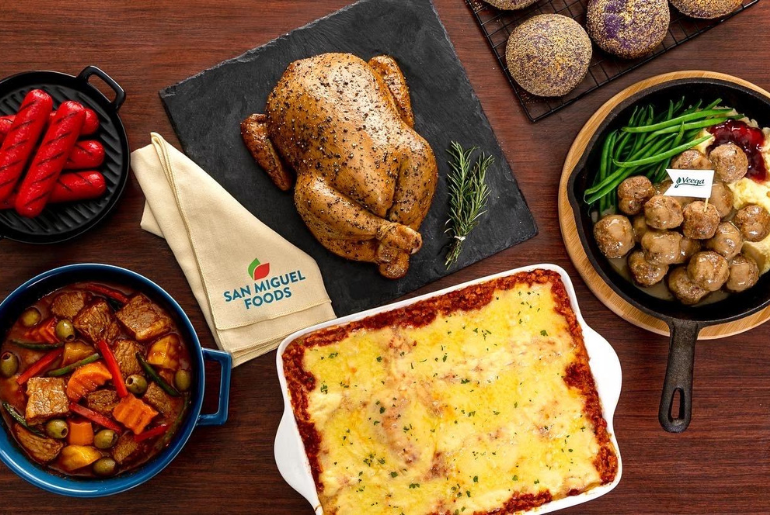