"KAPE TAYO TOKYO" produced by M.S.LAB will be opening in Roppongi, Tokyo, Japan on April 9, 2022

Fumiya, a Japanese vlogger, actor, recording artist and influencer in the Philippines plans to open "KAPE TAYO TOKYO", a first connect cafe in Roppongi, Tokyo, Japan. The cafe will be a first in Japan that will bridge between Filipinos and Japanese people.

Tokyo, Japan, March 12, 2022 - M.S.LAB Inc. (Chiyoda-ku, Tokyo, CEO: Fumiya Sankai), a company which aims to deepen the connection between Philippines & Japan and build a new community, is scheduled to open Japan's first Philippine Connect Cafe "KAPE TAYO TOKYO" in Roppongi, Tokyo, on April 9, 2022 as a foothold to achieve its vision.

Prior to the launching, a portion of the opening and operating funds will be raised through CAMPFIRE, a Japanese crowdfunding site, starting today, March 12, 2022.
→ Crowdfunding project page (in Japanese)

While studying English in the Philippines, he uploaded a video on YouTube which started his fame and totally changed his life.

When he appeared on a reality show (Pinoy Big Brother or PBB) that aired throughout the Philippines from January to March 2019, he became a household name nationwide. He then expanding his activities to include acting, singing and modeling, and quickly became "The most famous Japanese influencer in the Philippines".

Currently, he has over 5 million followers on his social media, and has attracted attention not only from the Philippines but also from the Japanese media. In August 2021, he was selected as one of the "100 Most Respected Japanese in the World" by NEWSWEEK Japan.
→Fumiya's biography (in Japanese)

■  Fumiya fell in love with the Philippines
When Fumiya decided to study in Manila, many people were worried about his decision. Most of the people around him were thinking that Philippines is not safe but he really wanted to visit and see the reality of the country by himself.

After he arrived in the Philippines, he created a YouTube channel as a way to inform his family and friends in Japan on his situation. His channel became popular among the Filipinos and the people started to support and helped him including recommending his channel to others. This changed his perception about our country, that not only is Philippines safe but people are very welcoming and supportive.  Thanks to the support of the Filipinos, he was able to travel around the country, appearing on reality shows, having concerts etc. And he was started being called "The most famous Japanese in the Philippines".

■  Fumiya's vision for the business of "Building a bridge between the Philippines and Japan"
As his popularity grew, so did his schedule and work. His schedule became hectic and it made him physically and mentally tired but he was still thankful to the Filipinos because all the influence, work and connections he made was because of them.

He began to think what he could do to repay for the kindness the Filipinos have shown.

■【First in Japan!】KAPE TAYO TOKYO, a connect cafe that bridges Philippines and Japan
Fumiya's own experience of Filipino culture was not only in the streets and food, but also in the values and communication of the people. Until now, there have been stores in Japan that serve Filipino food and where Filipinos serve customers, but there's never been a place where Japanese can connect with "Philippines of today".

KAPE TAYO TOKYO aims to be a place where anyone can connect and talk with the people in the Philippines, through online communication in real time,  over a cup of coffee even if they are in Japan.

"We hope to provide a place for people, who not only have a background in the Philippines but also those who have or is planning to visit the Philippines, to connect with Filipinos in their daily lives." -Fumiya

"We also plan to visualize the connection between the Philippines and Japan by using part of the profit of this cafe and my YouTube channel for the people in the Philippines." -Fumiya 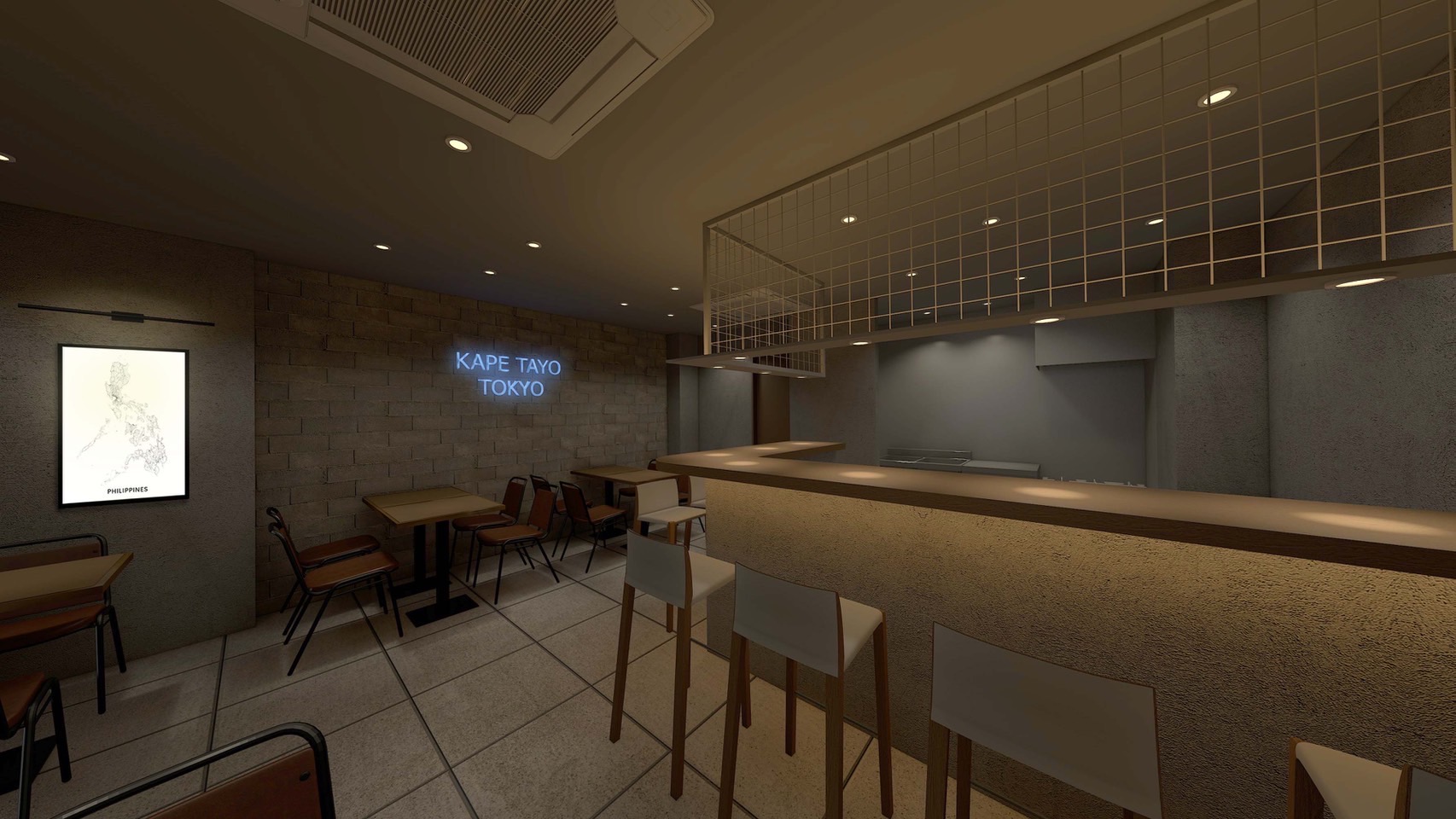 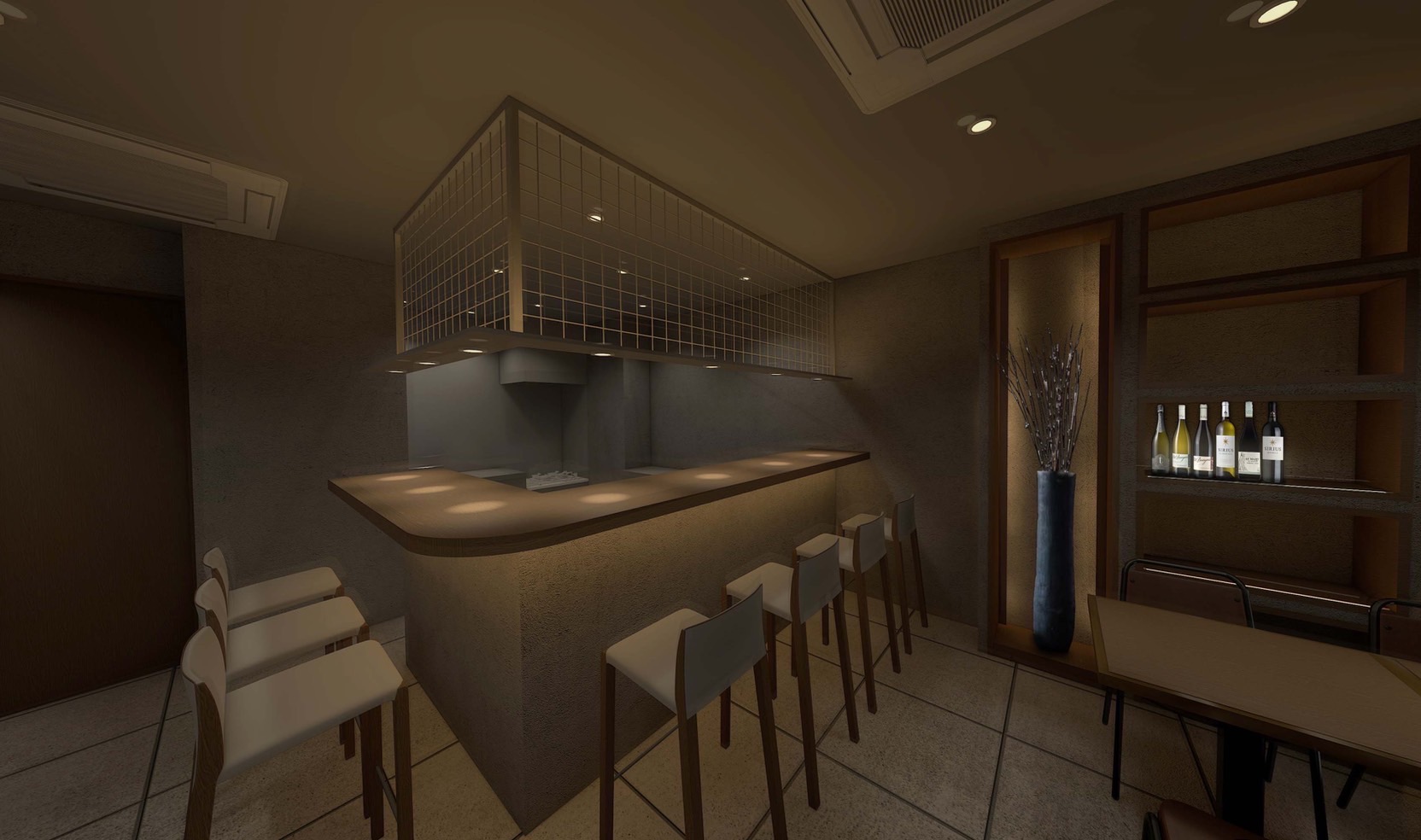 *Interior image of the store

We believe that crowdfunding is not only a way to raise funds, but also a way to realize the project together with the people who share our vision. We believe that our "thoughts" are contained in this project.

We would like to reflect these thoughts in this project and work together with everyone to create a café that builds bridges between Philippines and Japan.

The fund will be used carefully for opening and operation of the cafe (interior design, raw materials, advertising, equipment, etc.).

< Returns >
・Tickets for 5 cups of coffee
・Invitations to exclusive events for supporters
・Appearance rights on Fumiya's official YouTube channel "FumiShun Base"
・Fumiya will meet you anywhere in Japan
・Multiple other opportunities for direct dialogue, meals, etc. are also available.

■  About M.S.LAB Inc.
With the vision of "Building bridges between the Philippines and Japan," the company is committed to capturing the demand of Filipinos in Japan and abroad, and giving back & supplying it as a business or a service.

In addition, the company aims to enrich people's hearts and minds by utilizing the power of entertainment through the dissemination of information on SNS platforms with Fumiya himself as the content.