Through the start of massive plastic reduction by companies

Plastic-Free Pilipinas (PFP) highlighted that there are existing alternative sustainable solutions spearheaded by communities locally and globally. These are zero waste systems like reuse and refill which corporations can take inspiration from and scale up on a national level. 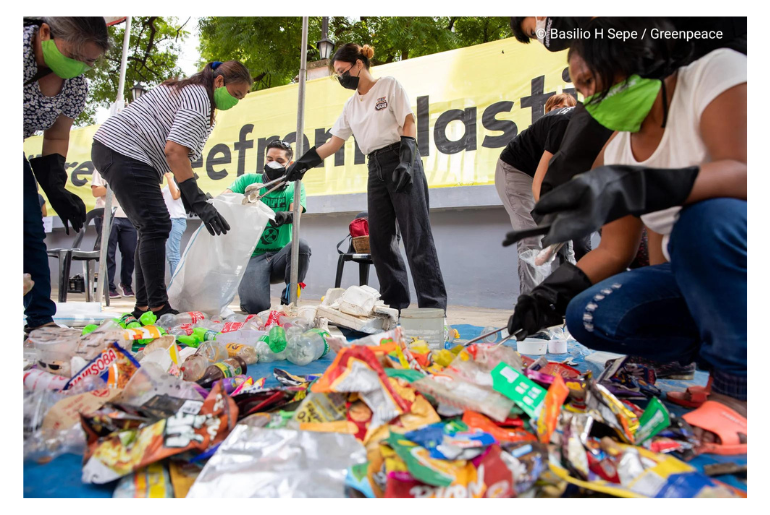