Jasmine Alkhaldi bagged a bronze and a silver medal from the recently held SEA Games in Hanoi, Vietnam. 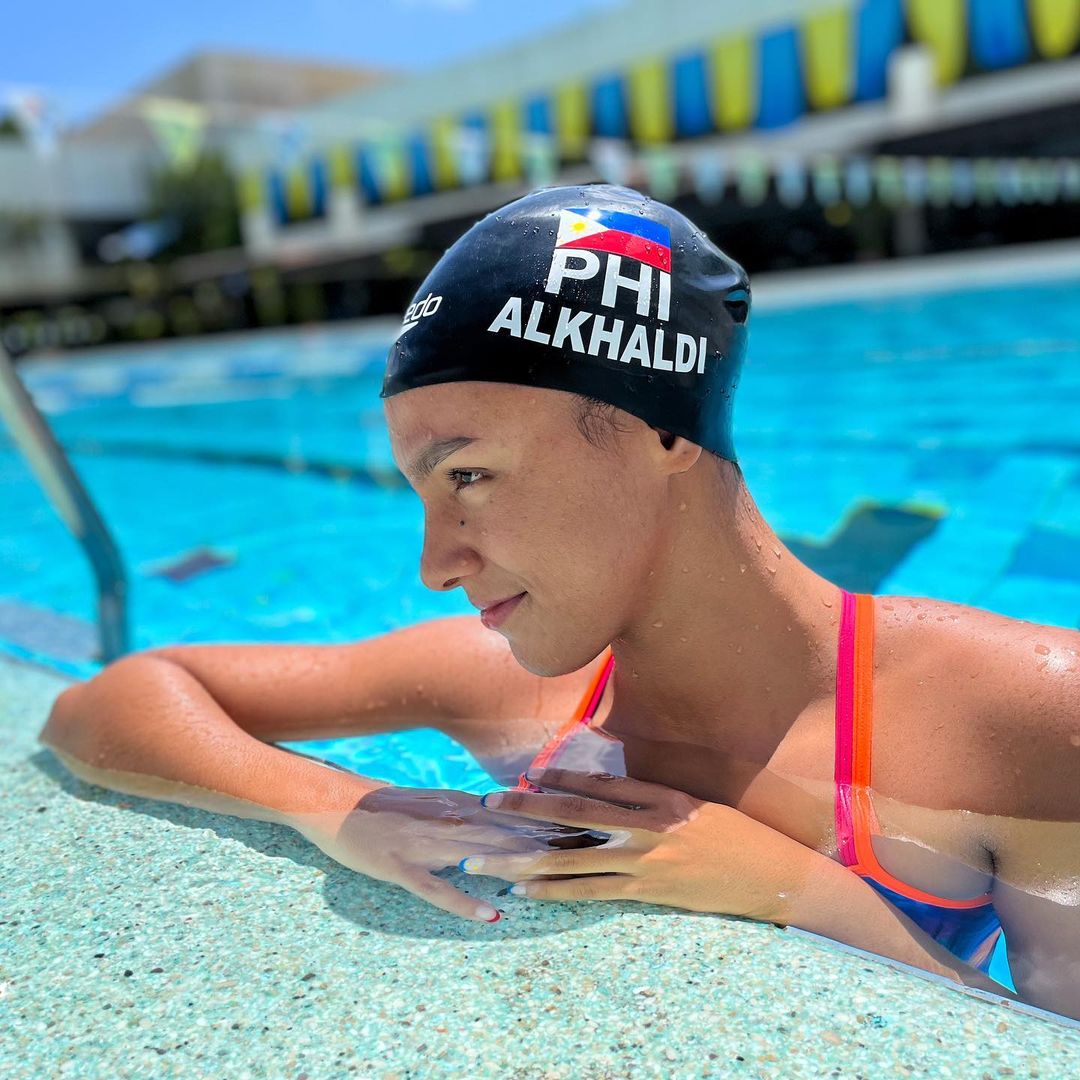 MANILA — Fresh from her SEA Games success in Hanoi, Vietnam, #AtletangAyala and Olympian Jasmine Alkhaldi will once again plunge into action at the 19th FINA World Championships in Budapest, Hungary on June 18 to July 3.

According to Alkhaldi, she commenced training for the world meet as soon as she arrived from Hanoi. “The World Championships is important to me because it is part of my pathway towards hopefully making it to the Olympics in 2024,” she said.

The 29-year-old swimmer, who also represented the Philippines in the 2012 Summer Olympics and 2016 Rio Olympics, bagged a silver and a bronze medal in women’s 4x100m medley relay and women’s 100m butterfly, respectively, from the recent SEA Games.

During the Games, Alkhaldi also earned a “B” Standard Entry Time (women’s 50m freestyle) in a FINA qualifying event, enabling her to clinch a spot with Miranda Renner and Jonathan Cook. “I have been working on carrying my physical performance from the recently concluded SEA Games toward my performances at Worlds. I have not stopped my training since I have returned from Hanoi to best prepare myself,” she said.

Alkhaldi is one of eight national athletes that compose the pioneering batch of #AtletangAyala. Each athlete underwent a rigorous screening process that lasted for a month.

“Swimming at the recently concluded SEA Games, as a national athlete and an #AtletangAyala, was truly an honor,” she said. “The #AtletangAyala program gave me the support and the boost of confidence that I needed, knowing that there is a program that will support me and also root for me, not only before or during the Games, but also even after.”

As part of her #AtletangAyala benefits, Alkhaldi was hired by Ayala Center for Excellence in Sports (ACES) as a program associate, where she will receive full-time salary for part-time work. Alkhaldi will also have free access to the world-class training facilities of the Ayala Vermosa Sports Hub, which features a FINA-standard Olympic size swimming pool.

“The structure and program set forth only inspires me to do better as an athlete with all these tools and resources outside of sport given to me. I definitely am encouraged to train harder to hopefully make the Ayala community and the whole country proud,” she said.

Ayala believes that sports can inspire and bring together a nation. Hence, through ACES, Ayala hopes to enable Filipino athletes achieve their full potential. #AyalaForTheGreaterGood 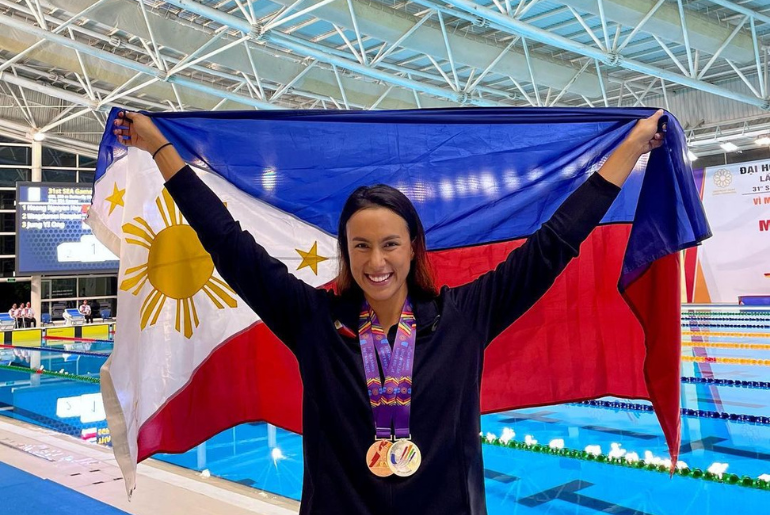