QUEZON CITY, Philippines, 14 November 2021 — As COP26 concludes with a lack of ambitious commitments to keep the global temperature below 1.5°C, Greenpeace Philippines called on the national government to take stronger actions to hold fossil fuel companies accountable and enable a rapid transition to renewable energy.

While COP26 concluded with a call for a reduction of fossil fuels for the first time in the history of the UN climate talks, the package on mitigation seriously fails to close the gap on the 1.5°C warming threshold. The COP26 failed at ending countries and corporate polluters’ carbon offsetting schemes, while also toning down the call to phase out coal energy to merely phasing down. The Glasgow Climate Pact also failed at enhancing climate financing from rich countries to help developing countries adapt to climate impacts.

“It’s not good enough, and COP26 has merely succeeded in candy-coating the appalling lack of concrete actions. Communities at the frontline of the climate crisis, including our youth, should be deeply concerned with this poor excuse of an outcome,” Greenpeace Southeast Asia Executive Director Yeb Saño, a former climate negotiator for the Philippines, said.

“Without adequate and forthcoming climate finance and strong acknowledgment from rich countries on their financial responsibility for loss and damage, it will be hard for developing countries already grappling with COVID19 and heightened poverty to confront impacts from climate extremes and slow-onset events. This is aggravated by a lack of a firm stance on fossil fuel phaseout, which will put Filipino communities at the losing end of the runaway climate crisis.”

For the Philippines, this weak agreement needs to be counterpoised by stronger climate actions at home. Particularly, the Philippine government must:

• Hold fossil fuel companies accountable for the climate crisis and call on other countries to do the same. As one of the most vulnerable to adverse climate impacts, the Philippines should be at the forefront of this call for climate justice.

• Ratchet up the country’s Nationally Determined Contribution (NDC). At the moment, the country has promised a 75% carbon emissions reduction from 2020 to 2030, but the unconditional target is only at 2.72%. As the Glasgow Climate Pact failed to enhance climate financing from richer countries, the Philippines must ensure local actions starting with phasing out fossil fuels and transitioning to renewable energy.

• Ensure the climate emergency declaration is followed through with a coherent climate plan. A year after the House of Representatives adopted resolutions declaring climate emergency, we still do not have a coherent, national-level solution to the climate crisis. The government needs to make this the central policy of the state as Filipinos lives are at stake as trajectory shows that we will overshoot the 1.5°C red line. Without a whole-of-society approach to address the climate emergency, future damages will be more extreme than what we are experiencing today. This also means ensuring coherence between government agencies and stronger coordination with civil society.

As the country focuses on the 2022 elections, Greenpeace Philippines appeals to the public to ensure that climate action and climate justice are part of the electoral agenda.

“The next presidency must champion the safety and future of Filipinos, not just through strong calls for climate justice but also through concrete climate action. The next administration—from 2022 to 2028–will govern in a most-crucial decade where we need to keep global temperatures within 1.5, to be able to withstand stronger climate impacts than what we are witnessing right now,” Greenpeace Philippines Country Director Lea Guerrero said. 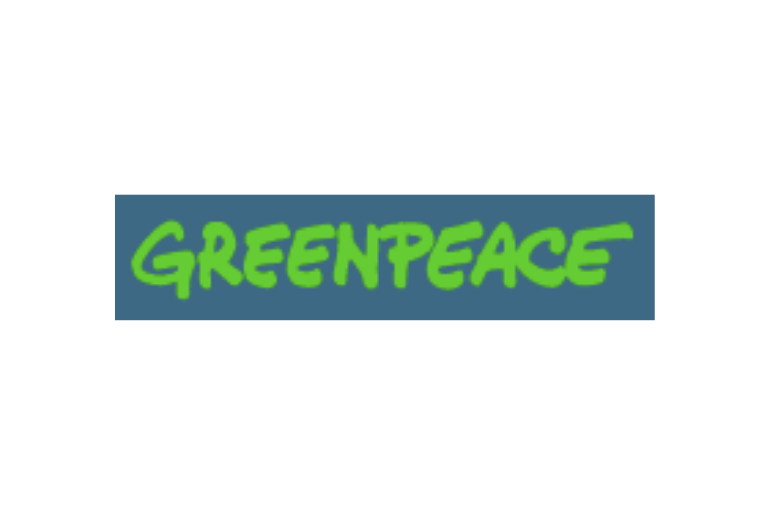